THE ONLY FLEXSTEEL FURNITURE DEALER IN LINCOLN 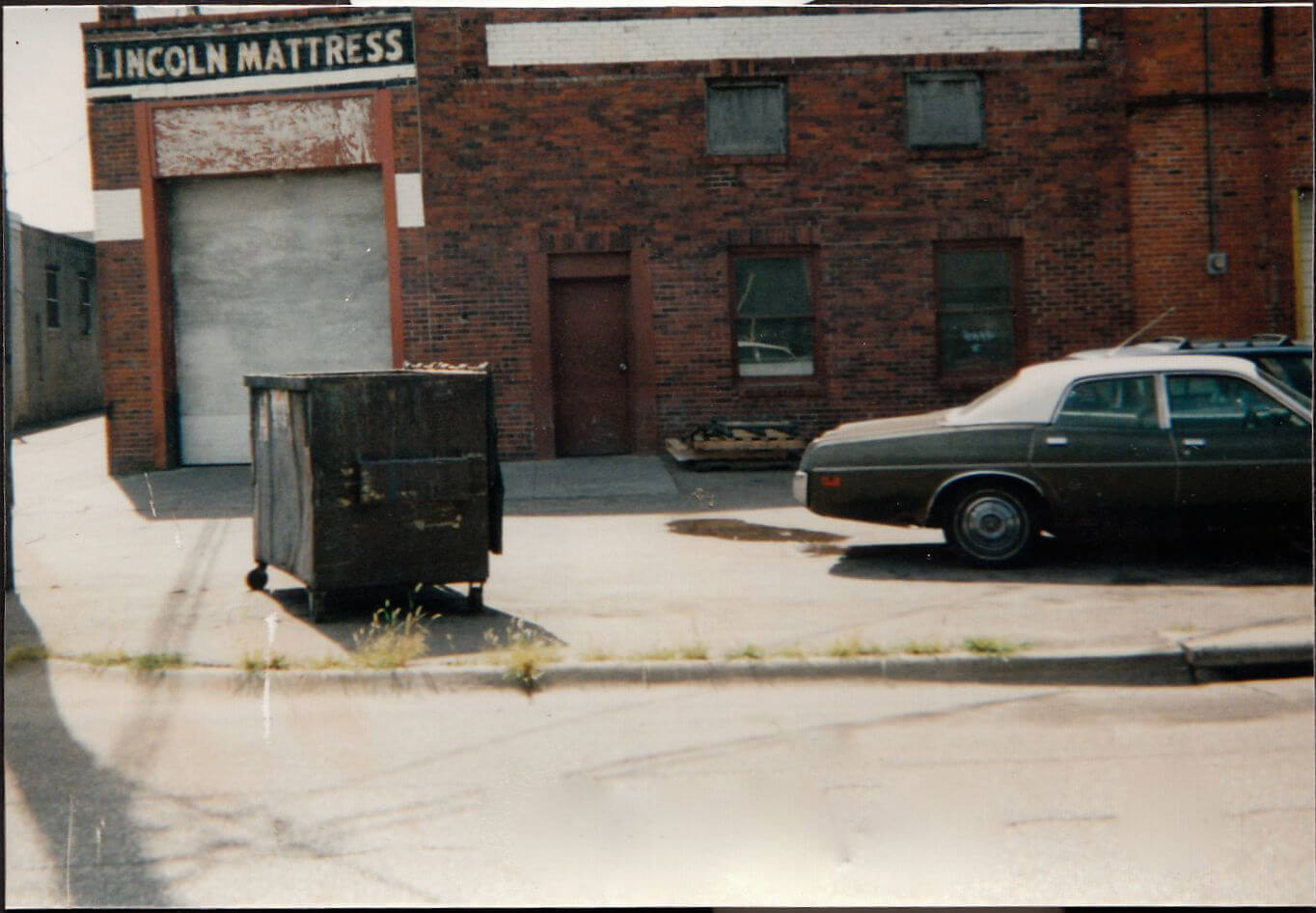 In the 1920s, as the Great Depression challenged businesses everywhere, Aaron and Henry Krantz took a chance and launched a company that thrived for decades and became a trusted Lincoln landmark. Lincoln Mattress began as a local mattress manufacturing and refurbishing operation on 8th Street in downtown Lincoln. After 30 years, the Krantzes sold the company to Harry and Maxine VonDane, who preserved its success for years to come.

In 1976, Jerry Coniglio bought Lincoln Mattress and began to work toward a new vision for the company—with just $380 in his pocket and no employees. He completed all manufacturing, rebuilding, pick-ups and deliveries himself. The customer list grew, and Jerry added employees and upholstery services. In 1997, the operation moved to South 14th Street where there was a parking lot and, more importantly, room for expansion.

When government regulations forced small mattress manufacturers out of business, Jerry brought in several lines of premium manufactured mattresses and added furniture to the showroom. Today, Lincoln Mattress & Furniture Company still operates on the enduring philosophy of local service that has attracted customers from Ceresco, to Beatrice, and beyond York to Grand Island for nearly a century.

We are closed on every major holiday including Easter, Thanksgiving, Christmas, and New Year’s Day.